FREE SHIPPING WITH 3 OR MORE BOTTLES.

Vitamin D intoxication may occur in people with cystic fibrosis (CF) due to “accidental errors made by pharmacists in preparing prescriptions”, a study has found. Indeed, some 13 patients in the study were taking a dose of vitamin D that was nearly 70 times higher than the prescribed one, according to researchers.

In the U.S., most patients rely on commercially manufactured CF-specific multivitamins, with “Step Increases” in vitamin D content based 25(OH) vitamin D levels and recent guidance, and do rely on pharmacy compounded preparations. 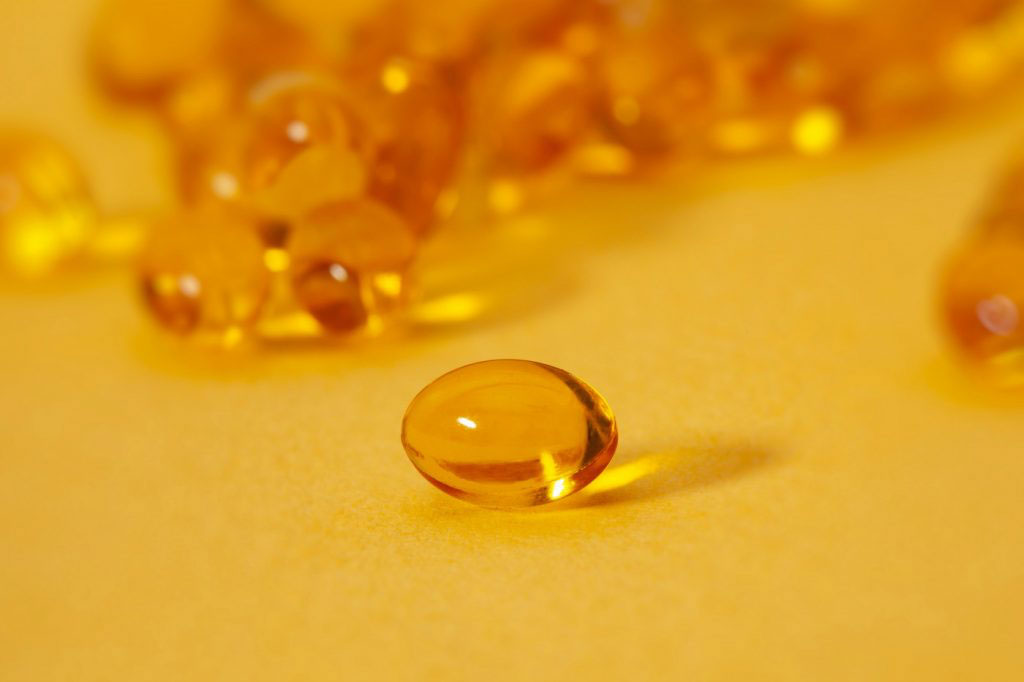